The ACM India Outstanding Contributions in Computing by a Woman (OCCW) Award recognizes women professionals who have made fundamental, innovative, impactful contributions to the computing field primarily working in India. In addition to acknowledging such contributions, the ACM India Council also believes that the award will bring international visibility to the contribution, provide role models for women in computing from India and nurture the candidates for future international recognition.

The award carries a prize of ₹7 lakhs (approximately USD $10,000). Financial support for this award is provided by Google.

Lasting contribution to computing community through factors including:

Timelines and Nature of the Award

Nominations for the award should be submitted using the online ACM India Award nomination form.

Submitted materials should explain the contribution in terms understandable to a non-specialist. Each nomination involves several components:

For questions on the above, please contact us at acmindia_occw@india.acm.org. ACM's conflict-of-interest guidelines apply to all award nominations.

Shweta Agrawal of Indian Institute of Technology, Madras has received the ACM India Outstanding Contributions in Computing by a Woman Award for 2022. 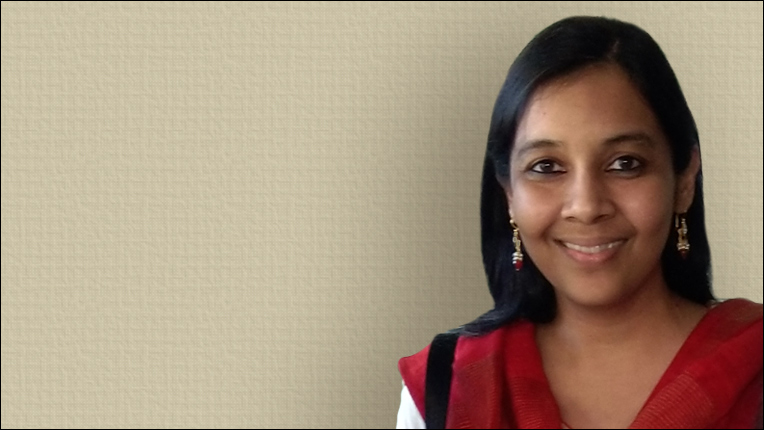 Outstanding Contributions in Computing by a Woman Award Nominations